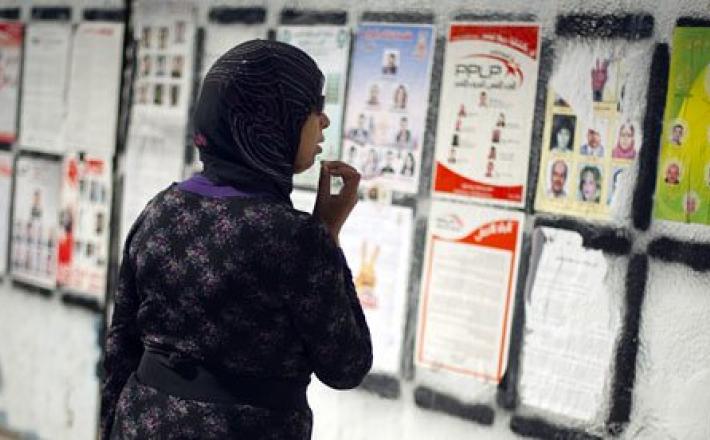 International IDEA and the Netherlands Institute for Multiparty Democracy (NIMD) are partnering in supporting the four-year Respect for Women’s Political Rights project. The overall goals of the project are to identify barriers to women’s participation and develop strategies to overcome them. One of these strategies is to make sure that women have the capacity and knowledge needed to confidently contribute to the political process. Launched in Tunis on 30 January 2016, a Training of Trainers (ToT) workshop series consisting of five modules is to bring together 25 women from nine political parties by giving them a platform to improve their capacities and enabling them to train other women within their political parties on the knowledge and skills they would have gained.

The five modules will cover a range of topics including strategic planning, campaign organization, media relations, public speaking, and negotiation and mediation skills. While training skills will be developed throughout the modules, a separate module will also coach the participants on ways to best transfer their knowledge to other members of their parties.

The first training will be held from 24 to 28 March in Tunis and will focus on the issues of media relations, communications and public speaking. The next training session will be held on 15 and 16 April and will focus on negotiation and mediation skills as it will continue to develop these skills and train women on how they can position themselves in the tough debates. In order to help support the continued transfer of knowledge, International IDEA will assist the participants of the ToTs in the first workshop they will conduct with women candidates for these elections.