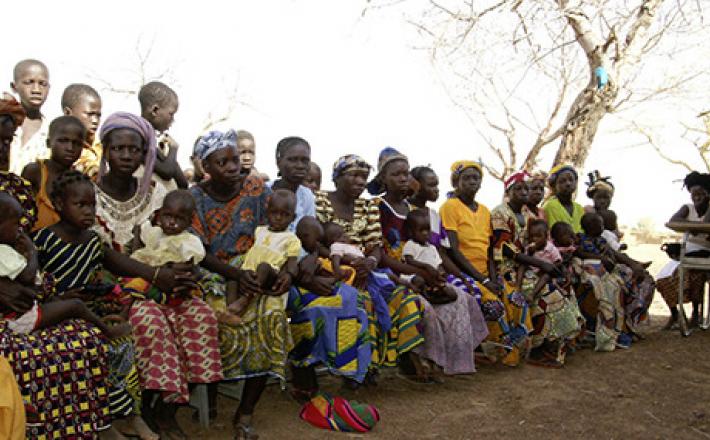 Efforts to make Burkina Faso only the second country in West Africa after Benin to legislate against all forms of violence against women and girls get underway next week. A two-day consultation organized by the Burkinabè parliament and IPU on 14-15 June with MPs, parliamentary staff, government ministries, law enforcers, civil society, women’s and human rights groups will mark the first step in the drafting of a new bill on tackling violence against women in the country. The consultation will focus on different forms of violence, their causes, their prevalence and consequences as well as the challenges faced in addressing the issue. It will be followed by the creation of a committee including MPs, national and international experts including one from IPU as well as civil society, who will then draft the bill.

Women in Burkina Faso, one of the poorest countries in West Africa, suffer from widespread and multiple forms of violence. This includes the most common form, domestic violence, as well as rape, early and forced marriage. A 2008 study found one in five men regularly beat up his wife for contesting his authority in any way while another survey found that 71 per cent of women thought it acceptable that their husband beat them for going out without informing him, burning food, arguing with him or not taking care of the children. The problem is exacerbated by law enforcers who see violence, particularly domestic violence as a private and unimportant affair.

IPU’s assistance to the Burkinabè parliament funded by Irish Aid follows similar support to Togo, where a draft bill has been tabled in parliament and is awaiting committee review. Support is also being given to Burundi on addressing gender-based violence.