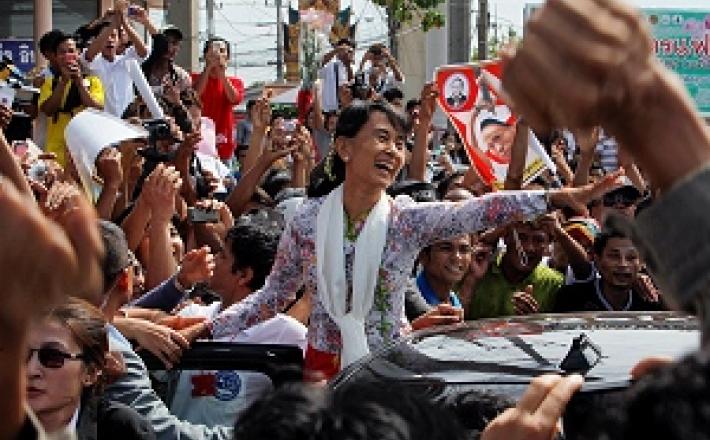 IPU will be part of a delegation led by the British Group IPU (BGIPU) to Myanmar on a project aimed at strengthening the political participation of women MPs in the Asian country and to promote a gender sensitive parliament. During training from 8-11th February, women parliamentarians from both chambers of the British Parliament, the British Foreign Office, the British development agency and an IPU expert will focus on overcoming hurdles to an inclusive and representative parliament.  Sessions will look at women’s committees and caucuses, developing leadership and media skills, gender-budgeting, as well as women’s involvement in resolving conflict and in national reconstruction efforts.  Myanmar currently has 28 women parliamentarians out of a total of 653 in both chambers.