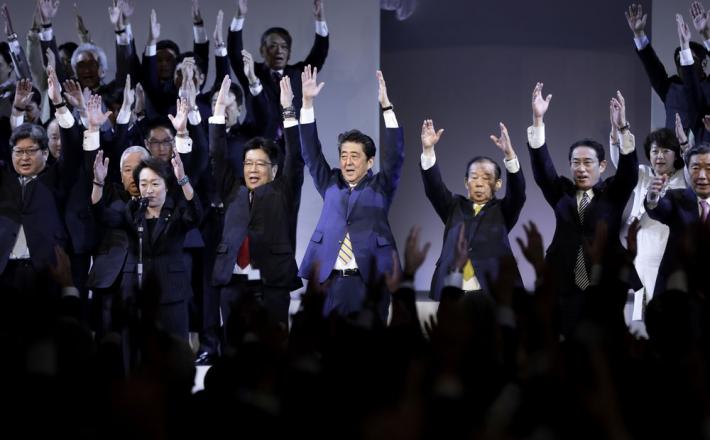 Women won just 10.4 percent of the seats up for grabs in Japan’s regional assembly races yet still recorded a record high, Kyodo News said, highlighting the slow pace of improvement for gender equality in the country’s government.

Results from the Sunday’s nationwide elections show that politics remains one of the most male-dominated fields in Japan -- which ranks 165 of 193 countries in terms of political representation for women, according to the Inter-Parliamentary Union.

Click here to read the full article published by Bloomberg on 7 April 2019.