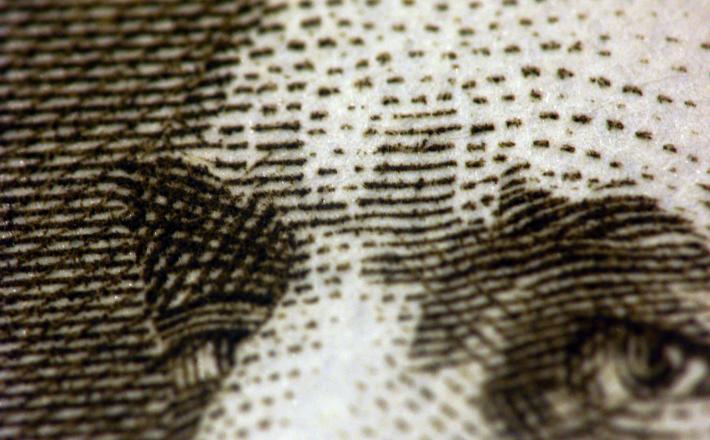 Money is a necessary component of the democratic process, enabling the expression of political support as well as competition in elections. At the same time, if the funding of political parties and election campaigns are not effectively regulated, money could also undermine the integrity of processes and institutions of political participation and representation. While most countries have some kind of laws regulating the funding of political parties and electoral campaigns, International IDEA’s recently updated Political Finance Database provides insight into global regulatory trends and reveals that several shortcomings still exist in many countries. The updated database now includes 74 political finance questions for 180 countries.

One of the main pillars of any political finance regime is whether a state provides public funding to political parties. Currently, some types of public funding exist in 68% of the countries International IDEA has surveyed. Public funding helps to sustain the institutionalisation of political parties in democracies as they benefit from necessary financial support to conduct their daily activities. Furthermore, this reduces their dependence on private donations. Public funding can be also used to address one of the most persisting problems in politics – the unequal access to financial resources. The amount of public funding a political party receives can be linked to the level of gender equality among the candidates it puts up for election or that a certain proportion of the public funding a party receives can be earmarked for gender-related activities. While only 15% of the surveyed countries have a provision for direct public funding related to gender promotion, the number of countries with such gender-targeted public funding has been steadily increasing since 2000, as highlighted by our recent report.

Likewise, private funding allows for support from society at large for a political party or candidate. Yet, it could also be exploited to unduly influence the political processes. For example, the recent news in New Zealand in which a politician received a large amount of donations from a wealthy Chinese businessman has triggered a public debate on electoral finance reform in the country. While many countries have recently tightened their regulations on private donations, over 30% of surveyed countries still have no ban on foreign donations or anonymous donations to political parties.

In addition to various regulations on income sources, setting spending limits for parties or candidates could prevent a spending race and limit the incentives for corruption stemming from high expenditures. For example, overall spending limits for political parties exist in 32% of the surveyed countries. Only 3% of them, however, have a specific spending limit on online media advertisement. Given the increasing use of digital microtargeting and social media during the electoral campaigns, countries may consider developing specific regulations in relation to online media advertisement spending by political parties.