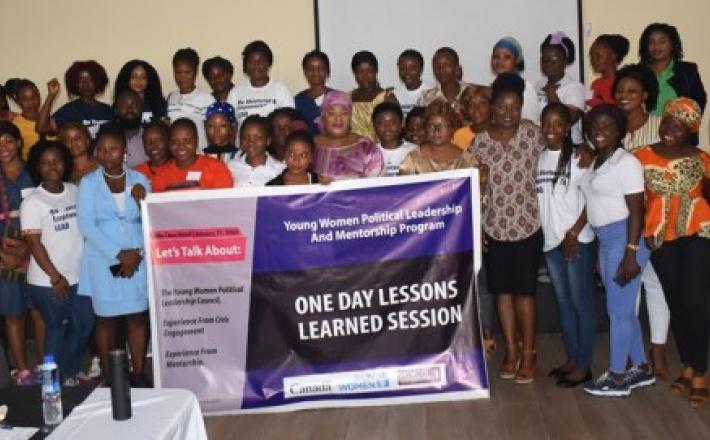 For future elections, one of which is expected to be held in October this year, the Executive Director of Paramount Young Women Initiative, Facia B. Harris, is encouraging young women of Liberia to make use of every opportunity available to them to pursue political seats at the National Legislature.

Madam Harris, like other feminists, believes that with males dominate key decision-making areas in government, women are being marginalized in the Liberian Government. Therefore, she believes, the dynamic must change; even though a female President led Liberia for 12 years under whose regime saw a great number of women in ministerial and other high-level positions.

Unlike the Executive Branch, where cabinet-level appointees serve at the the will and pleasure of the President, the Legislature is occupied by elected officials whom voters choose based on values and interest they see in a person, and the Liberian Constitution has no provision giving any gender an exclusive preference for any elective position.

Click here to read the full article published by Liberian Observer on 4 February 2020.