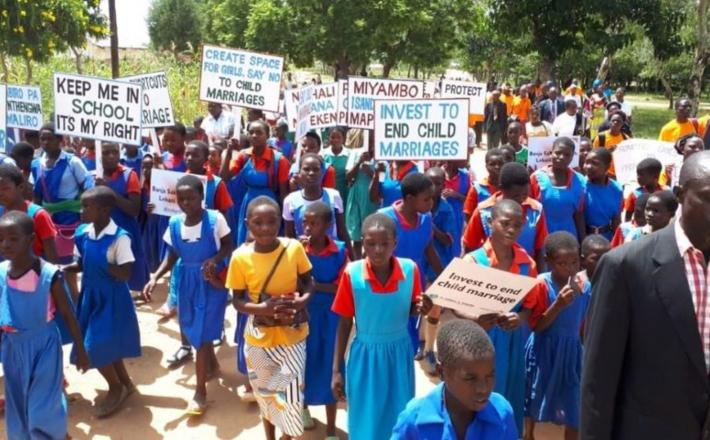 As part of their research to produce a handbook to address the issue of legislation that discriminates against women, the IPU and UN Women recently held virtual consultations with parliamentarians from around the world.

Laws that discriminate against women affect 2.5 billion women and girls. The figures speak for themselves. Women have around 75 per cent of the legal rights of men, sometimes even less. Almost 40 countries do not have legal protections against domestic violence and over 100 countries do not have laws that criminalize marital rape. Child marriage is another issue that affects girls: many countries have exemptions that allow for girls to be married early. If a woman wants to obtain a divorce, she cannot do this on the same legal grounds as men in 45 countries. Economic rights are also unequal in law; 104 countries have laws preventing women from working in specific jobs.

MPs spoke about challenges they face, for example, patriarchal systems supported by traditional and religious beliefs. They also shared progress and reforms in their countries, such as the quotas to increase women’s political participation, legislation to eradicate child marriage and protect women from sexual harassment, including within parliaments. They emphasized the importance of debate to convince their peers and citizens about the importance of gender-sensitive reforms.

The results of the consultation will feed into a forthcoming handbook Making Legislation Gender Responsive: A Handbook for Parliamentarians. The handbook aims to support parliamentarians to identify inequalities within their national legal frameworks and suggest strategies on how to reform these provisions, including through sharing best practices. It is part of a multi-stakeholder initiative, “Equality in law for women and girls by 2030”, that the IPU is a part of.