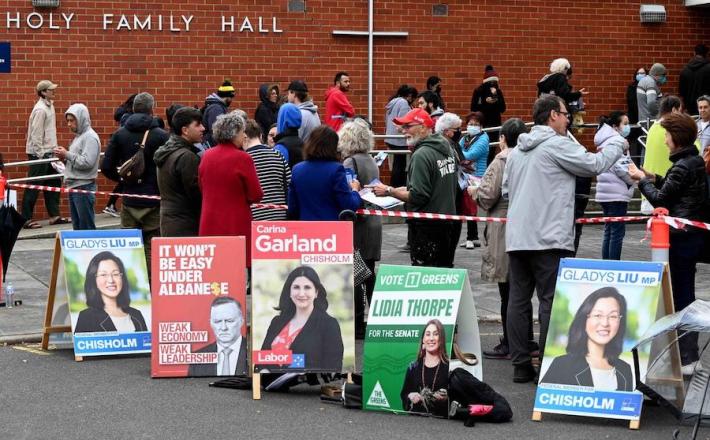 All 151 seats in the House of Representatives and 40 of the 76 Senate seats were up for reelection in the recent Australian parliament elections. The Labor Party, led by Anthony Albanese, beat the incumbent Liberal/National coalition government. According to preliminary results, the Labor Party is set to win 77 seats, giving it an absolute majority in the House.

Although the IPU has not yet received the final official figures, preliminary results suggest that the new Parliament will be more gender balanced with 58 women elected to the House, including 19 first-term MPs. Women now comprise 38 per cent of the House, up seven percentage points. Women were already the majority in the Senate at 53.3 per cent, but the election boosted their number to 57 per cent.

Click here to read the full article published by The Inter-Parliamentary Union on 8 June 2022.