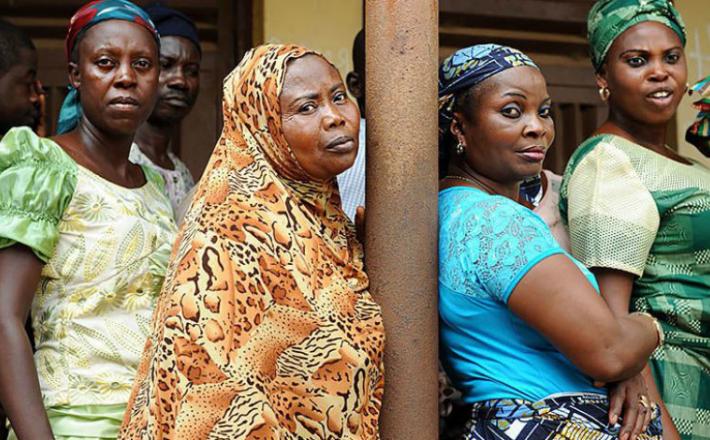 The launch which was organised by UN Women and UNDP took place in Abuja.

Ms Comfort Lamptey, UN Women Representative to Nigeria and ECOWAS, said that the launch included 16 days of activism to end violence against women and girls.

Lamptey said that after the political party primaries, it was a disappointment that women would be under-represented in politics, with increasing number of violence against them.

According to her, violence against women was not only physical; it also include harassment and intimidation, which are not limited to Nigeria.