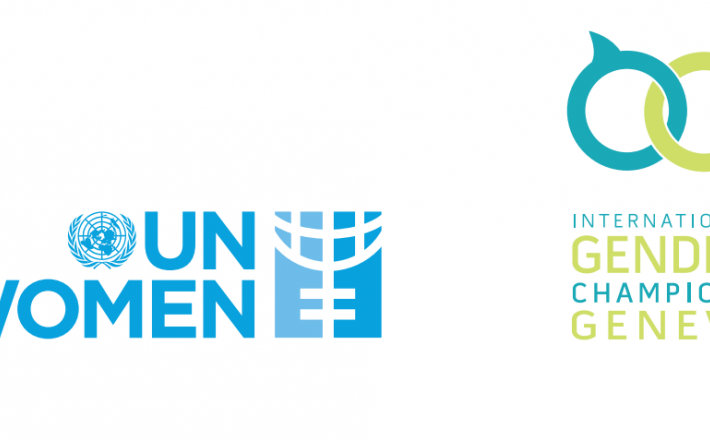 UN Women will launch a publication titled “Shaping the international agenda: Raising women’s voices in intergovernmental forums” at a high-level event in New York on 2 May, 2017.

Women’s participation and leadership make for better policies. Yet, as of April 2017, in only 16 countries did a woman hold the position of Head of State and/or Government and, as of January 2017, women held only 18.3 per cent of ministerial posts. Underrepresentation of women in government trickles down to the intergovernmental forums—only three women have served as President of the United Nations General Assembly in the past 71 years [1]; and in 2016, women made up only 20 per cent of Permanent Representatives to the United Nations in New York, and 27 per cent in Geneva [2].

Business as usual is no longer an option, was the consensus emerging from 8th annual meeting of the United Nations Governing Bodies Secretariat (UNGBS) held in June 2016. UN Women, the United Nations Office at Geneva and the International Gender Champions have jointly produced the publication, “Shaping the international agenda: Raising women’s voices in intergovernmental forums”, which gives concrete recommendations to increase women’s participation and leadership in international organizations’ governing bodies.

The research also demonstrates effective measures taken by international organizations and highlights the importance of explicit policies and mandated targets related to gender balance; tracking and reporting on the number of women participating in their governing bodies, including as chairs; training and capacity-building; targeted financial support; and advocacy and communication strategies towards expanding women’s participation.

Two years into the implementation of the 2030 Agenda for Sustainable Development, the publication is particularly timely. Concrete actions to improve women’s participation and representation at all levels of decision-making is crucial for the achievement of the Sustainable Development Goals, human rights and justice.