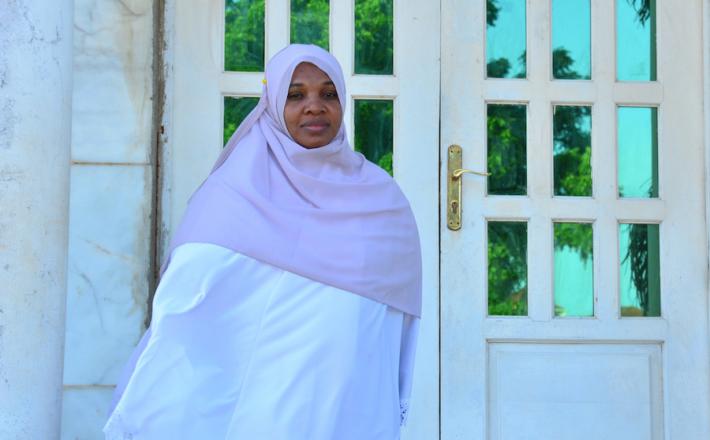 Just a few years before she was elected as a Member of the Zanzibar House of Representatives (ZHoR), Zawadi Amour Nassor didn’t have political aspirations, but life had bigger plans for her. Today, she represents the Konde constituency of Northern Pemba, where the Representative seat had previously only been held by men.

As a first-time contestant without much political experience, Nassor – a former teacher, was an avid advocate on ending violence against women and girls. Too often, she would see cases that either went unreported by survivors, or where perpetrators were not held to account due to gaps in the legal system.

“I have always been a problem-solver, driven by the need to speak out against what I saw as injustices,” said Nassor, “Eventually, I realized that in order to really make a difference and effect change, I needed more decision-making power, so I decided to run for a constituency seat in the ZHoR.”

Click here to read the full article published by UN Women on 12 August 2022.