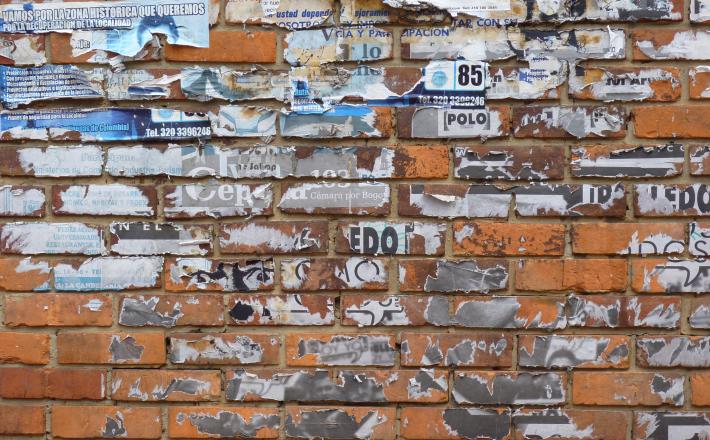 Today, nearly two-thirds of the world’s countries provide political parties and/or candidates with public funding, through either monetary or indirect financial support such as subsidised access to media.

In a number of countries , primarily within Europe and Latin America, generous public funding subsidies have come to replace private contributions and other kinds of party income. The relative weight of public funding vis-a-vis other party income means that if its provision is made conditional on political parties' fulfillment of gender-based criteria, it can, in theory, incentivize parties to change their behavior in the direction of gender equality.

The growing awareness of gender inequality in politics tied to the lack of financial resources has in the last 10-15 years led to the development of a number of legal and procedural measures aimed to directly addressing the gender gap. For example, in Honduras, 5 percent of the public funding will be deducted in case the party does not produce a gender discrimination policy, while in Georgia parties that reaches 30 percent of either underrepresented gender receives an additional 30 percent of public funding. In countries such as Sweden and Finland a proportion of the public funding is earmarked for the party women’s wing.

Notwithstanding the fact that linking political finance to gender equality is becoming a more widespread practice worldwide, we know very little about the results achieved by these regulations in reducing the gender gap in politics. In the light of this, International IDEA is embarking on a research project which will investigate whether one of the factors contributing to women’s underrepresentation is poorly designed and seldom implemented public funding legal mechanism. Specifically, this forthcoming report will ask questions such as: Is there a correlation between the number of women nominated and/or elected and public funding reforms? Under which circumstances are gender targeted legal provisions most likely to work? What are obstacles encountered during the implementation of the regulation?

The research will build on previous research efforts by International IDEA trying to understand the impact of political finance on women in Kenya, Tunisia and Colombia.