South Africa not psychologically ready for a female president

South Africa not psychologically ready for a female president 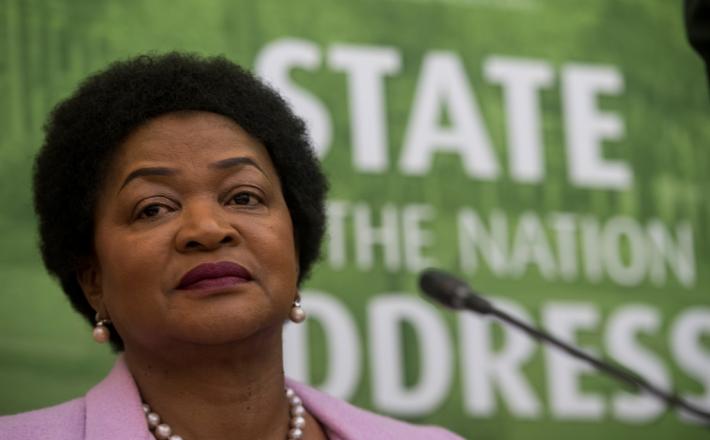 Mbete was talking to SAfm's Masechaba Ndlovu on Monday evening as the radio station celebrates powerful women during Women's Month.

When asked if South Africa was ready for a female president 25 years into democracy, she responded: "I don't think so, I think regrettably South Africa has proved that it is not ready psychologically."

Mbete believed there were women who were capable of leading, but said this was overshadowed by the mindset that "women are not the type of people to lead".

"I think there are lots of women who are ready, great and better than many male leaders but South Africa believes women are not the type of people who must be leaders although they see them doing great things but they believe otherwise.

Click here to read the full article published by All Africa on 5th August 2019.