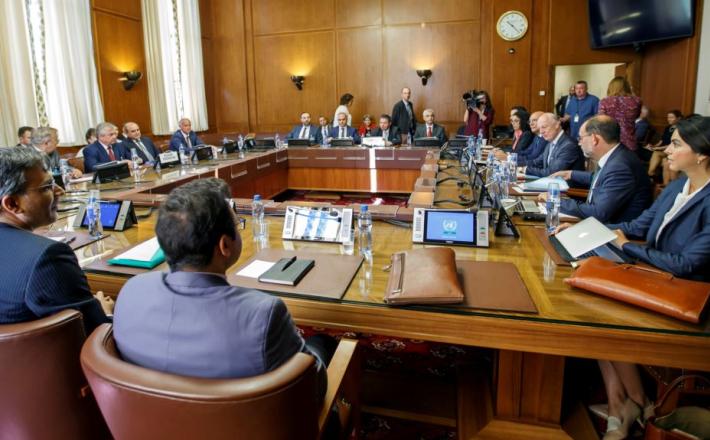 As the United Nations is working with local and international stakeholders to draft a new Syrian constitution, Syrian women demand a seat at the table to ensure their concerns and insights are considered in a future Syrian state.

The demand for women's participation comes amid a renewed international push for intra-Syrian negotiation to end the country's seven-year-war.

Stakeholders are discussing formation of a committee that would oversee the drafting of a constitution.

"It is crucial for women to be part of the making of the constitution,” Rima Flihan, a Syrian writer and human rights activist based in Australia, told VOA. If they aren’t, “there will not be real guarantees for their rights in the legislative process in the future."

Click here to read the full article published by VOA News on 24 November 2018.