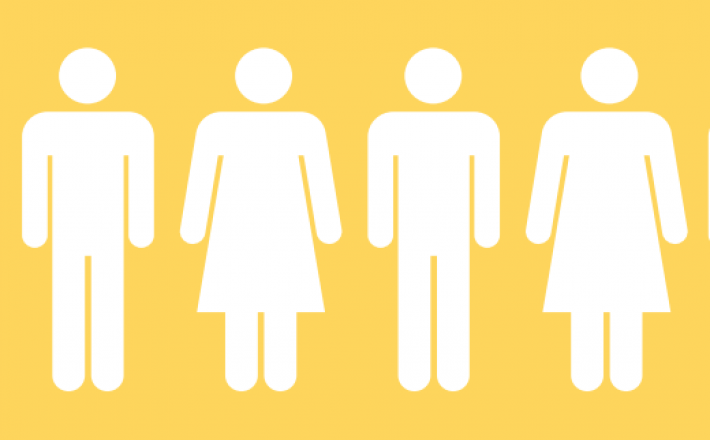 Government representatives and officials from the National Women Machineries (NWMs) in the Member States of the United Nations Economic and Social Commission for Western Asia (ESCWA) today adopted a unified Arab framework to measure accountability and progress towards achieving gender equality in public institutions. The framework will be tested later at the levels of both the NWMs and governmental institutions.

This step was the result of a three-day regional workshop organized by ESCWA and the UN-Women on "Institutionalizing Gender at the Organizational Level" at the UN House in Beirut. The workshop aimed at building the capacity of Member States in the area of institutional gender mainstreaming by reviewing the United Nations System-Wide Action Plan on Gender Equality and Empowerment of Women (UN-SWAP) and adapting it to the Arab regional context. Based on the workshop’s outcome, a number of amendments were introduced to the UN-SWAP.

The workshop’s opening on 14 November had seen statements by Director of the ESCWA Centre for Women Mehrinaz Elawady and Director of the Division for Coordination at the UN-Women Aparna Mehrota. In her statement, Elawady stressed the importance of having a unified Arab accountability tool for achieving gender equality. Elawady also briefed participants on the ESCWA main achievements in the area of implementing the UN-SWAP where the Commission excelled in this area and was able to meet most UN-SWAP requirements.  For her part, Mehrota highlighted the importance of the UN-SWAP tool and stressed that the UN system succeeded in implementing the UN-SWAP due to the genuine commitment of UN entities and the dedicated network of UN gender focal points to the values of gender equality and the empowerment of women.