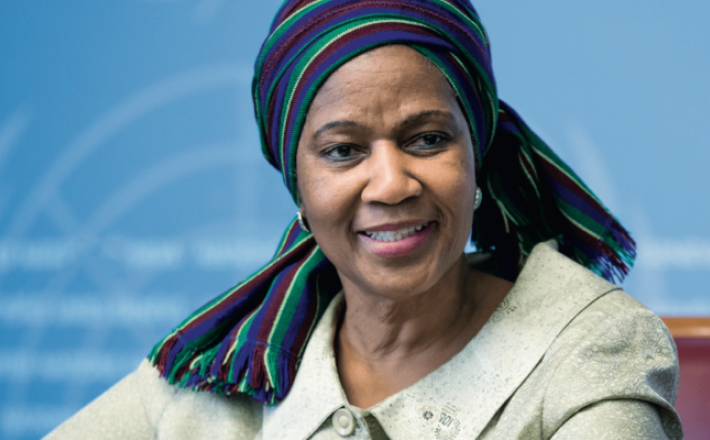 Mexico has made unprecedented strides towards achieving gender parity in its Congress during the last general election held on 1 July. Preliminary figures indicate that women will hold 48 per cent of the seats in the Lower House of Congress and 49 per cent in the Senate. These figures would place Mexico in the top five countries globally in terms of women’s representation in Parliament.

These results follow the 2014 landmark Constitutional reform mandating political parties to ensure gender parity in their candidacies. They were made possible by the legal support and strong commitment of State institutions, international agencies and women’s organizations and networks who have collectively and decisively advocated for female political participation and gender parity.

This momentous increase in women's political participation in Mexico clearly demonstrates that measures to promote parity in political representation—when applied with determination and consistency—can effectively lead to women having an equal say in decision-making at all levels. These measures can be effective for all branches of the State.

The full participation of women in political life is not only a guarantee of their human rights, but an essential requirement to reach peaceful and prosperous societies. As the international community recognized in adopting Agenda 2030, it is also essential for the full achievement of the Sustainable Development Goals.

UN Women as well as the rest of the UN System in Mexico reiterates its willingness to continue working together with government institutions and civil society organizations to advance gender equality and ensure substantive equality between women and men in all decision-making spheres across the world.