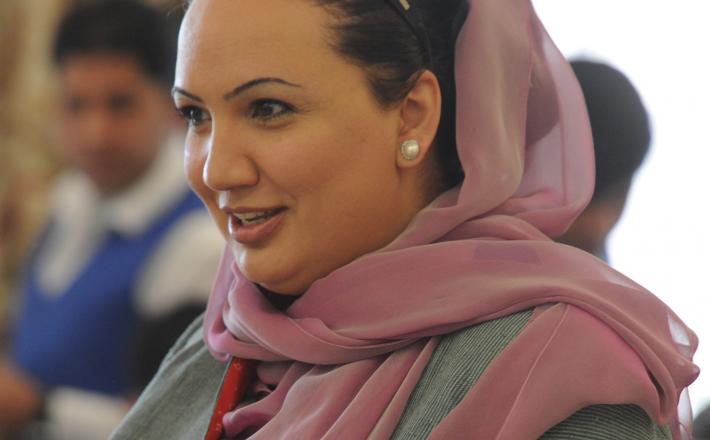 The Inter-Parliamentary Union (IPU) has today condemned the attack on Afghan woman MP Shukria Barakzai on 16th November and once again urged authorities in the country to do more to ensure the voices of women political leaders are not extinguished or intimidated.

Although Barakzai, a high-profile women’s rights activist and parliamentarian, survived the suicide bomb attack in Kabul, three people were killed and many more reportedly injured.

Barakzai, also a member of IPU’s Standing Committee on Peace and International Security, is the latest Afghan woman MP to be targeted in recent years.

To read the press release published by the Inter-parliamentary union on November 17th 2014, please click here.