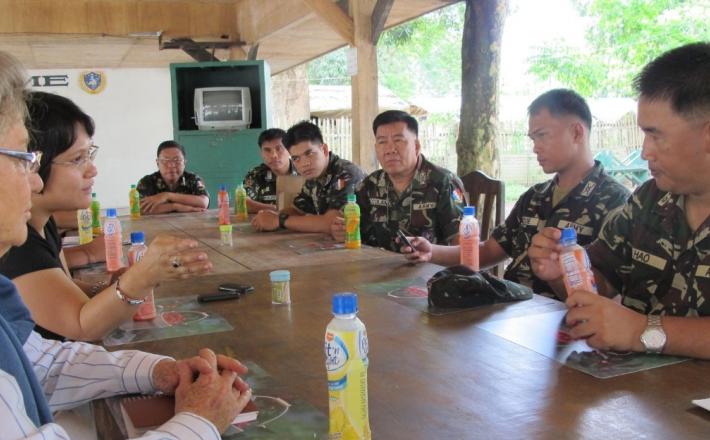 Peace agreements last 35% longer when women are involved in the negotiating process. But too often, they're not.

For most of human history, war and peace have been decided at tables full of men. But as the world moves slowly but surely towards more gender equality, the contributions of women to the peace process are becoming more prevalent and more visible. Women have always played a big grassroots role in building peace; they've just largely been excluded from formal decision-making processes that have the power to create lasting change.

Such exclusion has a cost for humanity. According to research sharedby UN Women and the Council on Foreign Relations, peace agreements in which women meaningfully participate are 35% more likely to last 15 years or more. And yet between 1990 and 2017, women made up only 2 percent of mediators, 8 percent of negotiators, and 5 percent of witnesses and signatories in all major peace processes.

Women are effective peacemakers, but multiple barriers still keep them away from formal negotiating tables.

Click here to read the full article published by Up Worthy on 8 March 2019.