Women of Bangladesh emerge as global model of leadership

Women of Bangladesh emerge as global model of leadership 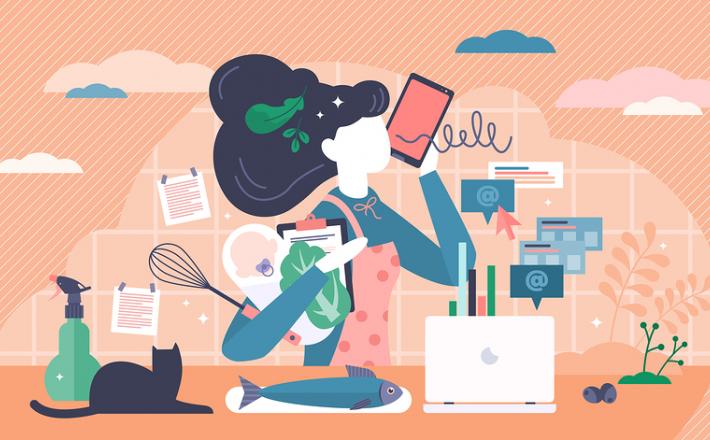 Bangladesh ranks 7th in the world in the political empowerment of women.

Bangladesh has emerged as a shining global model of women leadership when women take leading positions at every sphere of its political and social arena with them performing duties as prime minister, parliament speaker, and cabinet ministers simultaneously.

According to the World Economic Forum, Bangladesh now ranks seventh in the world in the political empowerment of women where women hold 50 seats in the country’s parliament and 12,000 local political offices, reports BSS.

Apart from political leadership, Bangladesh is vying to break many glass ceilings by inducting more qualified women in other top positions of judiciary, administration, defense, and diplomacy, while the present Awami League government introduced a gender budget, which is unique in the world.

Click here to read the full article published by Dhaka Tribune on 31 May 2020.