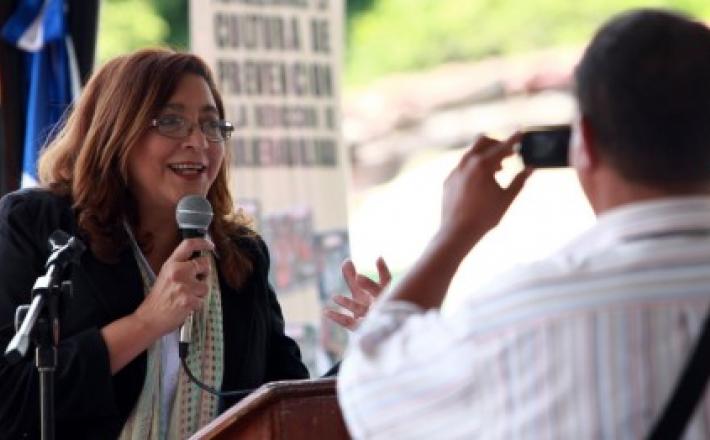 Ana Luisa Rodríguez de González has already served four terms as the mayor of Atiquizaya. She won her first election in 2003. In that same year, of the 262 municipal councils holding elections, only 15 were led by women. "These first elections I contested were a two-fold challenge for me", she recalls. "First of all, I was concerned not to let down all those people who had placed their faith in me; but I also felt that if I were to fail, people would not see this merely as a personal failure on my part, but would say instead that women were not up to the task. Many people wondered about that: whether a woman would be able to be an effective mayor".

We invite you to read the full article published by our partner, UNDP