For women in politics globally, the job can mean abuse, jail or death

For women in politics globally, the job can mean abuse, jail or death 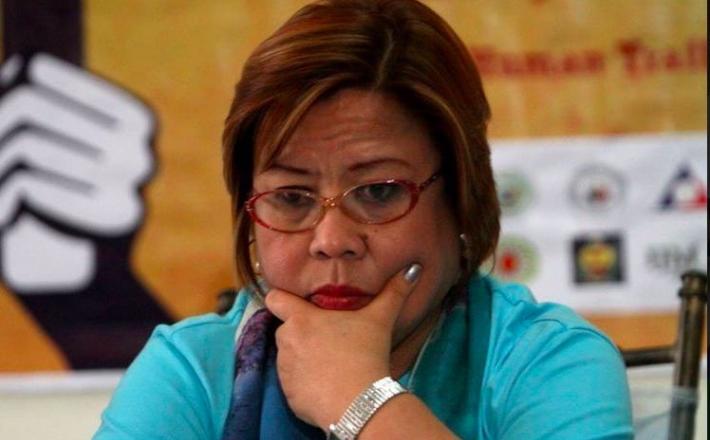 In the early afternoon of May 13, 2020, Joana Mamombe, a member of parliament in Zimbabwe, was seized by security officers after she participated in a pop-up protest, demanding aid for the poor during the Covid pandemic. She and two other rights advocates were accused of violating a lockdown, an act intended to demonstrate the urgency of the issue, according to Mamombe’s account.

For this civil violation, the result was brutal.

“Before they could be formally charged, they were taken to an undisclosed destination, where they were subjected to intense torture and degrading treatment,” an Inter-Parliamentary Union (IPU) report said about the case. “According to the complainant, the three suffered serious sexual abuse. . . .”

About 30 hours later, on May 14, the three were released at another location by their captors. At 2 a.m. on May 15, they were finally found, abused and abandoned, by a team of family members and lawyers. Mamombe told the IPU that she has been rearrested several times since then.

Half a world away in the Philippines, Senator Leila de Lima, chair of the Senate committee on justice and human rights, has been stifled in detention since 2017. She had opened a committee investigation into the killings of thousands of alleged drug dealers and users during the administration of President Rodrigo Duterte, who took office in June 2016.

De Lima, a former justice minister in a pre-Duterte government, has been “the target of acts of intimidation and denigration, including by President Duterte himself,” the parliamentary group’s documents say, adding that she was first arrested in 2017, accused of taking drug money to finance her Senate campaign. More indictments and stalled trials have followed. In detention, she is not allowed access to television, radio or the Internet.

Click here to read the full article published by PassBlue on 4 January 2021.