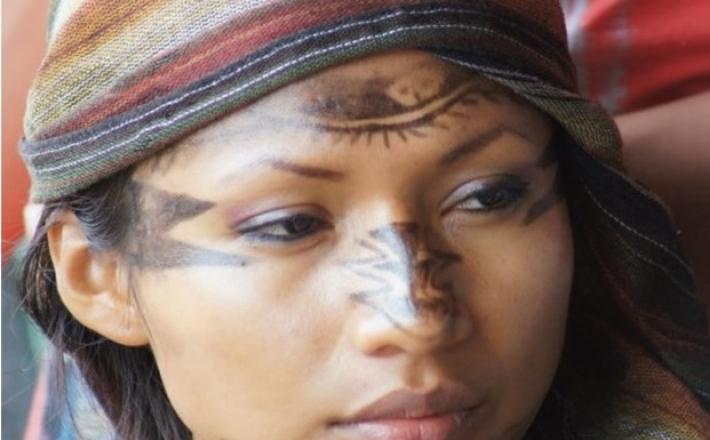 On 21 December 2010 the General Assembly resolution A / RES / 65/198 decided to convene a high-level plenary meeting in 2014, which was renamed the World Indigenous Peoples Conference, which will take place on 22 to September 23 at the UN headquarters in New York, USA This resolution concerns the extreme disadvantage normally found in Indigenous Peoples which is reflected in a number of social and economic indicators mentioned and the obstacles that prevent them from fully enjoying their rights. Takes decisions on Indigenous Peoples and the Second International Decade of the World's Indigenous People (2005-2014), the first World People's Conference on Climate Change and the Rights of Mother Earth (2010), Document Final of the 2005 World Summit and the outcome document of the High-level Plenary Meeting of the General Assembly on the Millennium Development Goals, among others.