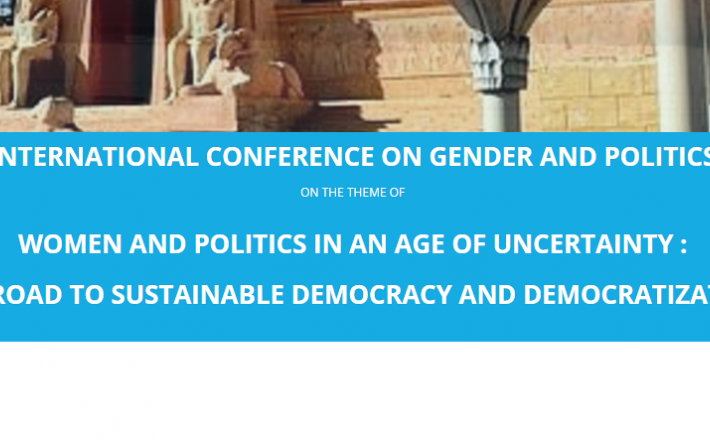 Along with the emergence of popular movements for democratic change in MENA region countries, the past few years have also brought clear evidence of crisis in longstanding democratic and undemocratic states. Democracy in many parts of the world appears today to be under threat, as more nations roll back the hard fought for democratic freedoms. In parts of the world where democracy was taken for granted and where it was institutionalized, like the US and in Europe, democratic institutions are now being threatened more than in any time over the last 25 years and uncertainty looms especially among youth as to the future of freedom and rights.

In Europe, this is evident in the treatment of refugees, immigrants and minorities, and in the curtailing of press freedom. In the US, the attacks on women, Muslims, Jews, racial and sexual minorities have increased alongside undemocratic discourses as evident during the 2016 presidential elections. Liberal democracy is under greater threat internationally. There is, for example, a lot of uncertainty about whether the US will continue to play a role as an advocate of human rights globally. In Africa, while there have been gains in democratization in countries like Ghana and Tunisia, there have also been retreats in countries like Uganda, South Africa, and Ethiopia. The Middle East is the least free region of the world and instability continues to threaten possibilities for democratization in many of its countries.

Given the new uncertainties in the world and the challenges to democracy and democratization, the meaning and value of democracy, as well as the responsibilities it entails are continuously being questioned. In recent years, as the process of democratization has expanded in some countries and retreated in others, the complex relationship between governance, women’s empowerment, and gender equality has come under increasing scrutiny by academics, development practitioners, and grassroots constituencies.

Although it is generally acknowledged that democracy is good for women’s rights, questions still remain about how women, who have traditionally been excluded from full involvement in economic and political arena, can gain greater control over the circumstances that influence their lives. Violations of human rights, such as women’s political rights, can deepen alienation, isolation and exclusion and lead women to violent radicalization. Building women’s political skills can foster a greater sense of ownership of political processes; generate strong and sustainable organizations, and exert a stabilizing influence, as well as empower them to be able to resist violent extremist propaganda and radicalization.

The conference provides an excellent venue for academics, researchers, students and professionals in private and public organizations to address these issues and share their work from their respective disciplines of study, be they gender studies, political science or any other associated disciplines.

The aim of this conference is to explore the relationship between women’s empowerment and democracy/democratization by asking the following questions:

Email proposals and inquiries about the conference may be directed to Hanane Darhour: icgp.fpo@gmail.com.

For more information on the conference, please visit www.icgp.fpo.ma.