We women must vote or be ignored

We women must vote or be ignored 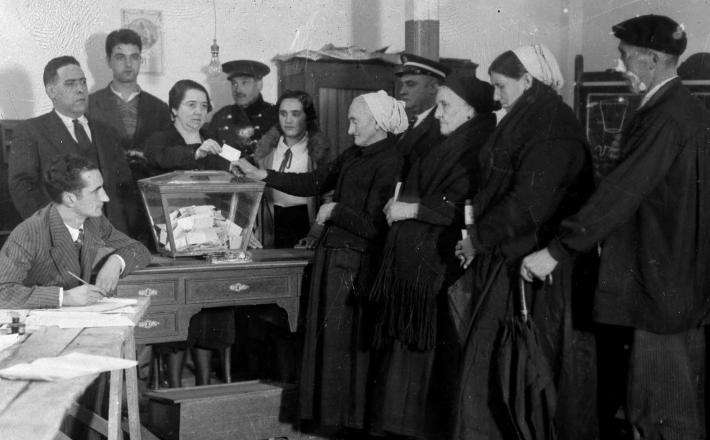 On February 6, 1918, a select group gained suffrage but it took 10 more years before all women had the same voting rights as men. Yet at the last election, in 2010, more than nine million women didn’t use that hard-won right. As we approach polling day on May 7, it is worth remembering what women were doing 100 ago to secure the right to vote.

Emily Davison, the Pankhursts and countless suffragettes risked life and limb so future generations of women would have an equal voice in society. They chained themselves to railings, blew up buildings and more than 1,000 went to jail. They went on hunger strikes, demanded to be treated as political prisoners and were force-fed. A tough women’s bodyguard formed around the Pankhursts, leaders of the movement, to protect them from attack. Worse was the scorn they endured as objects of ridicule. They suffered both personally and socially, were seen as unsuitable for marriage, contemptible, hideous un-women.

Since women had to struggle so hard to get the vote, you would think they would be first in the queue at the polling booths on election day but that is not the case.

Region:
The Americas and the Caribbean
Issues:
Elections