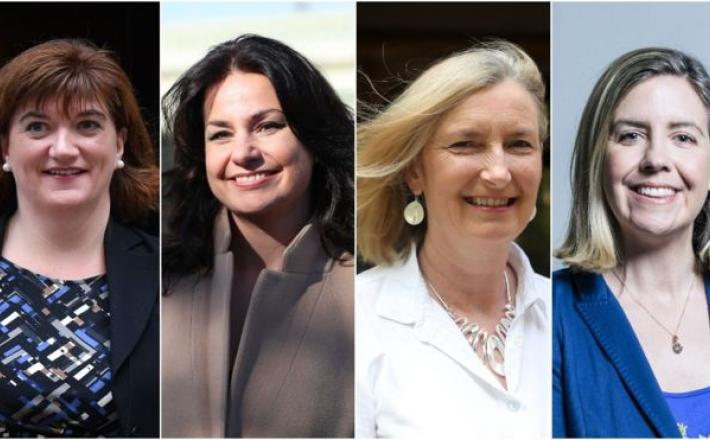 MPs have increasingly become the target of abuse - and some women politicians say they are bearing the brunt of it.

Labour MP Rachel Reeves - who has written a history of women in Parliament - recalls how the first female MP to take up her seat, Nancy Astor, had to push past jeering male colleagues in the chamber to get there.

But the abuse has intensified in recent years, with death and rape threats "a daily occurrence for women MPs", she says.

More than 50 MPs have announced they are standing down at the next general election on 12 December- 18 of them female.

But a number of high-profile women have cited abuse as a factor in their decision.

Click here to read the full article published by BBC on 31 October 2019.