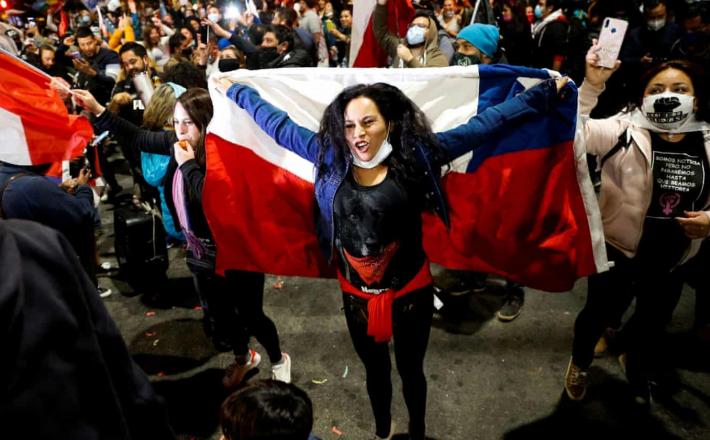 Women’s rights activists in Chile say that the country’s new constitution will catalyze progress for women in the country – and could set a new global standard for gender equality in politics.

In a two-day vote this weekend, Chileans will elect a 155-strong citizens’ assembly to write a new constitution for the country – the first anywhere in the world to be written by an equal number of men and women.

“It’s a game-changing moment, like when women won the right to vote,” said Antonia Orellana, 31, who is running as a candidate in the capital, Santiago.

Click here to read the full article published by The Guardian on 14 May 2021.