‘Don’t run this Year.’ The perils for republican women facing a flood of resistance

‘Don’t run this Year.’ The perils for republican women facing a flood of resistance 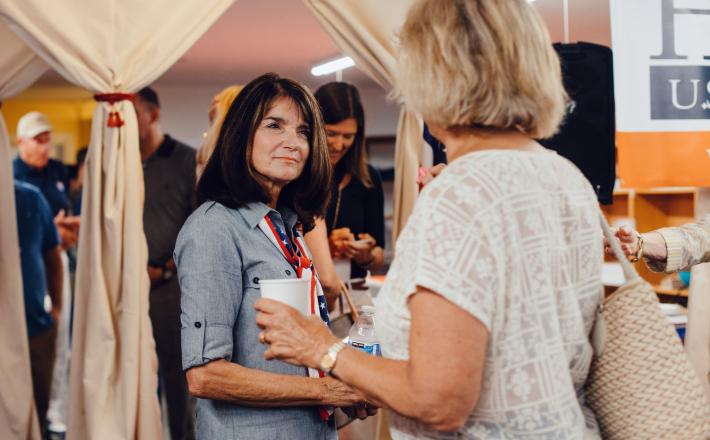 The energy in the midterms is working against female Republican candidates who are reluctant or unable to claim any advantage to being a woman among voters.

Men just have a different style, she said: “They’re more warrior-oriented. We are a little more consensus-builders.”

But she laughs off the idea of campaigning as a woman. “I want all voters, I like men too,” she said. “I don’t think it helps to talk about gender.”

Click here to read the full article published by The New York Times on 13 August 2018.