‘How much for an hour?’: Hong Kong female politicians speak out against sexual harassment culture

‘How much for an hour?’: Hong Kong female politicians speak out against sexual harassment culture 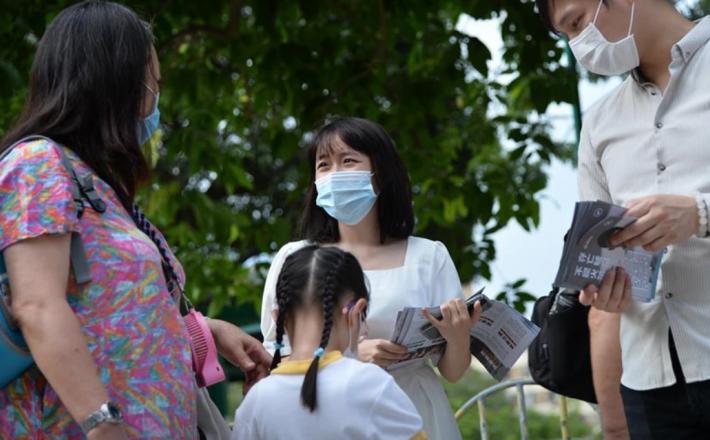 She decided the comments would stay online, and she will not be deterred. Had she decided to delete the whole conversation, it would not have been the first time.

Leung has previously felt forced to remove political videos and pictures from her Facebook page, against her will, because an overwhelming number of comments targeted and sexualised her appearance, she told HKFP.

Her email inbox is filled with hundreds of unsolicited sexual messages from men, as are her WhatsApp, voicemail, and text message inboxes. They are flooded with so-called “dick-pics,” sexual invitations, and rape threats – and those are only the tip of the iceberg.

“I get quite a lot of messages from strangers asking for sex, sending nude photos, asking me to send them photos, or telling me they’re going to jerk off to my picture. Many have even called me and asked how much I cost for an hour, or if they could hire me as a part-time girlfriend,” she said.