‘If we don’t run, then we won’t achieve.’ Why a record number of women are eyeing a run for governor.

‘If we don’t run, then we won’t achieve.’ Why a record number of women are eyeing a run for governor. 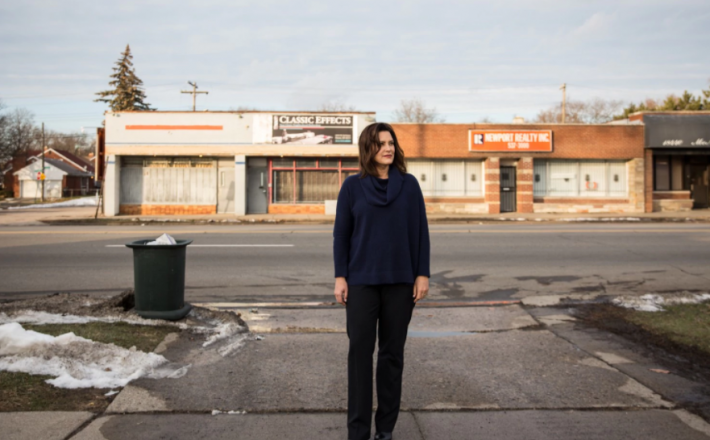 EAST LANSING, Mich. — At a time when nearly every aspect of politics feels suffused by issues involving gender, the leading Democratic contender for Michigan governor makes a point of rarely mentioning hers.

“I talk about jobs,” former state Senate minority leader Gretchen Whitmer says. “I talk about education. I talk about making government work for people. That’s really the dinner-table issues that I hear from Michiganders in every part of our state.”

Whitmer might not bring it up, but she represents what probably will be one of the 2018 elections’ most significant trends: More women than ever are in the mix to potentially lead their states as governor — traditionally one of the hardest reaches for female candidates and a position now held by just half a dozen women.

This year, at least 79 women — 49 Democrats and 30 Republicans — are running for governor or seriously considering it as filing deadlines approach, according to a tally by the Center for American Women in Politics at Rutgers University.

The numbers are more than double what they were four years ago and on track to surpass the record 34 women who ran for governor in 1994. In Ohio, there are three women running for governor in the Democratic primary and one in the Republican. In Georgia, both Democratic candidates are named Stacey.

Their candidacies are testing long-held attitudes about women and leadership. Voters tended to see women as “well suited for legislatures, where it’s collaborative,” said Debbie Walsh, director of the center. “It runs up against the stereotype to see women as the chief decider, the place where the buck stops.”