‘It’s changed me forever’: Here’s how women fueled a political shift in Mecklenburg

‘It’s changed me forever’: Here’s how women fueled a political shift in Mecklenburg 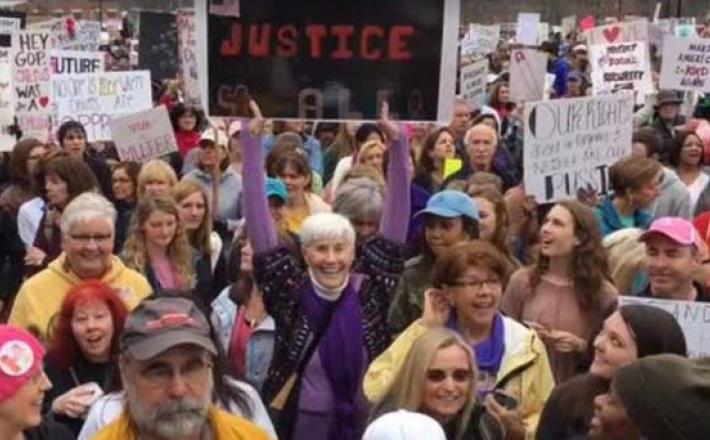 Tuesday’s recount that ratified the election of Democrat Rachel Hunt to the North Carolina House underscored the success not only of female candidates but of the women who helped elect them.

Hunt, who defeated Republican Rep. Bill Brawley by 68 votes, will be one of 45 women in the 170-member General Assembly — the most in a decade.

Nationwide, record numbers of women were elected to state legislatures and to Congress, according to the Center for American Women and Politics at Rutgers University. That’s after record numbers filed to run for everything from Congress to state houses.

Their election was fueled by female volunteers who registered voters, raised money, knocked on doors and worked the phones.

“This was a record-setting year for women candidates, and we saw an intense mobilization of women not just as candidates, but as voters and activists,” said Jean Sinzdak, the center’s associate director. “Nationwide, local grassroots efforts largely driven by women upended the traditional political landscape, and women activists were engaged and relentless in their efforts to support Democrat candidates this year.”

Their success highlighted a stark partisan disparity. In most places, the “pink wave” propelled a blue wave.

Click here to read the full article published by Charlotte Observer on 23 November 2018.