‘It is bullying, pure and simple’: being a woman in Japanese politics

‘It is bullying, pure and simple’: being a woman in Japanese politics 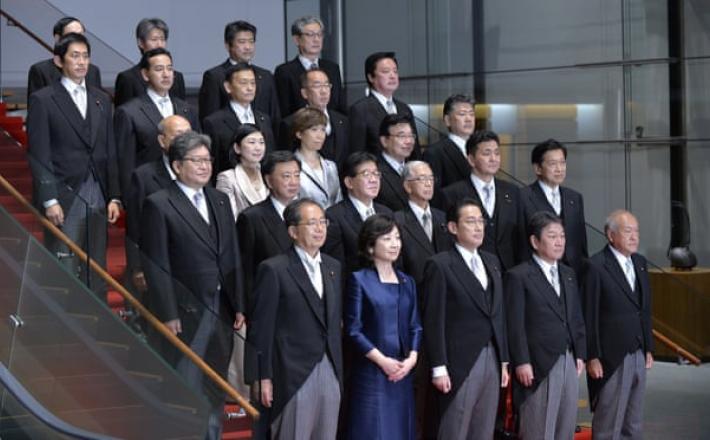 Harassment is common for women who run for office and female MPs comprise just 9.9% of lower house.

Mari Yasuda has come to dread checking her social media accounts. While a TV programme has tipped the candidate as “one to watch” in Japan’s general election this month, her anonymous correspondents make no secret of their belief that, as a woman, she should not be standing for parliament at all.

“They accuse me of sleeping with powerful men to get ahead or make abusive comments in calls to our office,” says Yasuda, who is contesting a seat in Hyogo prefecture for the opposition Constitutional Democratic party of Japan. “I receive emails from men remarking on my appearance or asking me for a date.”

Sexual harassment is becoming a fact of life for women who run for office in Japan, where female participation in politics is already among the lowest in the world. Despite the recent emergence of diversity and gender as topics of public debate – and signs that voters are more progressive than many of their representatives – the country’s politics have been immune to change, according to Yasuda.

Click here to read the full article published by The Guardian on 27 October 2021.