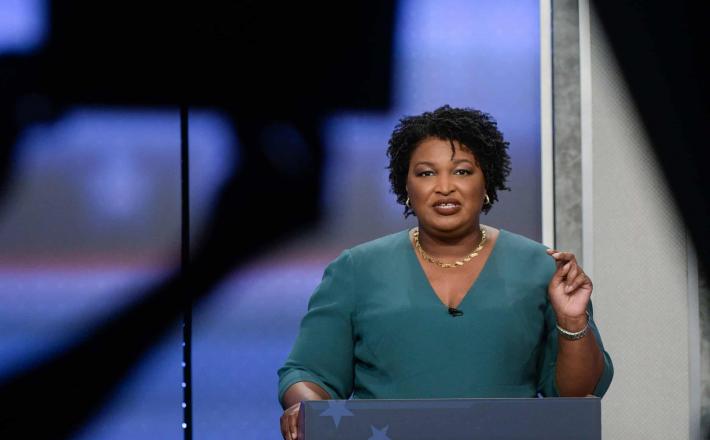 Hours after the Massachusetts senator Elizabeth Warren ended her presidential campaign and all but assured the next American president would be a white man in his 70s, a group of influential Democratic women gathered for dinner at a Spanish restaurant in downtown Washington.

The timing was coincidental, but it underscored the urgency of their meeting.

More than a hundred years after American women earned the right to vote; four years after the first female presidential nominee of a major party won the popular vote by 3 million votes and two years after the election of the most female congressional class in history, six diverse women had entered the 2020 Democratic race and didn’t win a single nominating contest.

“Without a doubt, the secret to Democratic victories in the past three years has been women’s leadership. The idea that that wouldn’t translate into the first woman president was heartbreaking for many of us,” said Heather McGhee, a distinguished senior fellow at the thinktank Demos, who supported Warren and helped organize the meeting.

Click here to read the full article published by The Guardian on 25 March 2020.