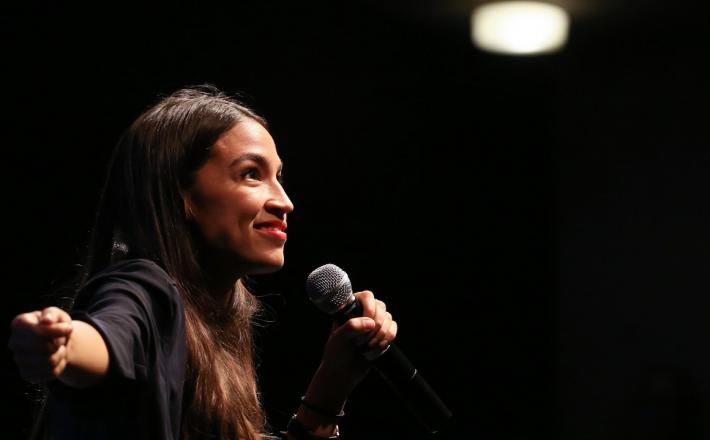 A flood of women, minorities and first-time candidates is poised to radically alter the composition of Congress next year after winning Democratic primaries in record numbers in 2018.

White men are in the minority in the House Democratic candidate pool, a POLITICO analysis shows. Democrats have nominated a whopping 180 female candidates in House primaries — shattering the party’s previous record of 120, according to Rutgers’ Center for American Women and Politics. Heading into the final primaries of 2018 this week, Democrats have also nominated at least 133 people of color and 158 first-time candidates to run for the House.

The numbers are even starker in the districts without Democratic incumbents. In the 125 districts where a Democratic incumbent is leaving office or a Republican seat is at risk of flipping, according to POLITICO’s race ratings, more than half the nominees (65) are women. An overlapping group of 30 Democratic primary winners are people of color, and 73 of them have never run for elected office before, tapping into voter disdain for politics as usual.

Their success in primaries could herald a major shift in Congress, which is majority-white, majority-male and still mostly made up of former state legislators who climbed the political ladder to Washington. And the candidates could also mark the beginning of a new era for the rebuilding Democratic Party, which is counting on new types of candidates to take back the House.

Click here to read the full article published by Politico on 9 September 2018.