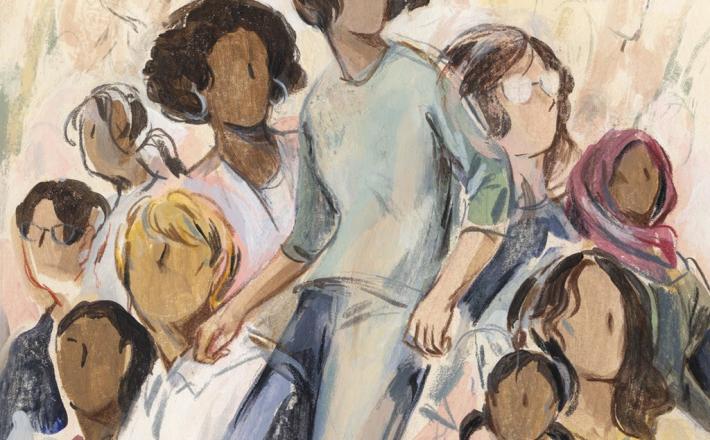 First came the 2016 presidential election, then came an avalanche of activism. There was the Women’s March, and ultimately, a record number of women ran for and were elected to political office. All the while, activist groups have sprung up in communities across the United States.

This week, a new organization, Supermajority, was introduced by a trio of high-profile, progressive leaders: Cecile Richards, the former president of Planned Parenthood; Alicia Garza, a founder of Black Lives Matter; and Ai-jen Poo, executive director of the National Domestic Workers Alliance, which advocates for improved working conditions for domestic workers.

Their goal: to train and mobilize two million women to become organizers, activists and leaders ahead of the 2020 election — an effort Richards called a “women’s new deal.”

“Women want to do more than resist,” Poo said on Monday during a group interview with reporters. “They want to solve problems, be connected. But civic participation can be intimidating without support.”

The group plans to offer that support by educating women about candidates’ positions on issues like pay equity and affordable child care, as well as training them on basic organizing skills such as voter registration.

Click here to read the full article published by The New York Times on 30 April 2019.