“Equality Index” of women mayors and councillors in Austria

“Equality Index” of women mayors and councillors in Austria 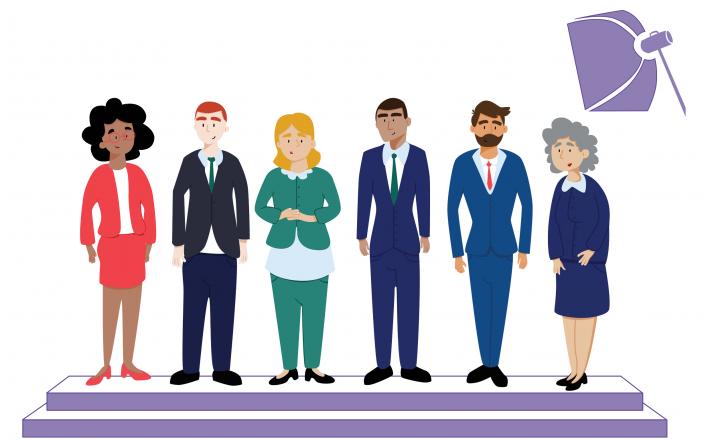 The Institute for Social Research of Austria (SORA) surveyed the proportion of women among all mayors and councillors in Austria as part of the “Equality Index” for the Austrian Association of Cities and Towns (AACT).

In a survey of data from a total of 2,095 cities and municipalities in Austria as well as the 23 districts of Vienna, the SORA Institute – along with the Austrian Association of Cities and Towns – determined the proportion of women at the top of local administrations (mayor, deputy), as well as the proportion of women local councillors. The figures were collected and evaluated as part of a large ongoing data collection, the so-called “Equality Index”.

The Equality Index 2021, for which data is currently being collected, maps the dimensions of health, care, protection against violence, mobility, employment, education, demography, child care and representation in relation to the municipal level. The first part, Representation, was presented on the occasion of International Women’s Day 2021. For the first time, the proportion of women in local councils was surveyed across the board and compared with one another at the federal state level.

The results are quite striking: at the forefront of city and municipal politics there are still almost exclusively men: They account for 91 percent of mayors in Austria, compared to the 9 percent of women mayors.

19 percent of deputy mayors are women while 81% are men, and 72 percent of the leading duos (in the municipalities where there are 2 mayors (or a mayor and a deputy mayor), 72% of these “dual leaderships” are entirely masculine.

Click here to read the full article published by the Observatory of the European Charter for Equality of Women and Men in Local Life on 4 March 2021.