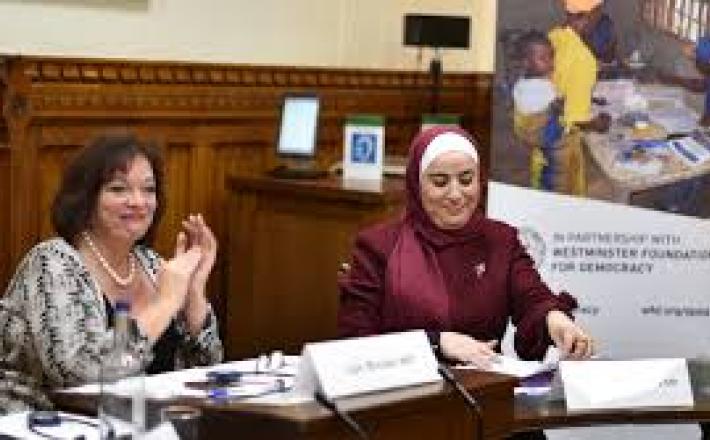 One in three women candidates running for the upcoming parliamentary elections, slated for November 10, said that they were subjected to cyberbullying, a local study revealed on Thursday.

The finding was announced in the study prepared by Solidarity Is Global Institute (SIGI) Eye on Women Programme to Monitor the 2020 Elections from a Gender Perspective.

"Around 20 per cent of the female candidates reported that their banners were either torn apart, stolen or had demeaning comments written on them, “and that they were criticised based on their appearance or slandered and cursed via social media,” according to the study.

The SIGI monitoring project, which targeted 36 per cent of female candidates to learn more about the challenges and hurdles they faced as well as society and their families’ stance on running for elections, has been accredited by the Independent Election Commission (IEC).

The total number of registered candidates now stands at 1,674, including 360 women, according to the IEC.

Click here to read the full article published by Jordan Times on 5 November 2020.