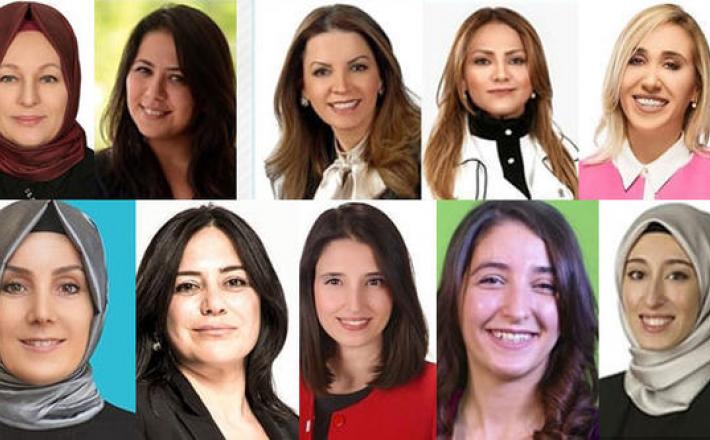 Ankara – June 25, 2018. A total of 103 women deputies have been elected to the 600-seat Turkey Parliament in the June 24 poll, according to unofficial data compiled from results provided by the state-run Anadolu Agency.

In the June 2015 and November 2015 elections, 97 and 81 female deputies were elected to the 550-seat parliament respectively, corresponding to 17.6 percent and 14.7 percent of all lawmakers in the national assembly.

President Recep Tayyip Erdoğan’s Justice and Development Party (AKP) elected 52 female lawmakers in the latest election. The AKP is forecast to have 295 seats in the chamber, according to unofficial results.

Some 19 women deputies have entered parliament on the main opposition Republican People’s Party (CHP) ticket. The CHP garnered 22.6 percent of the vote in the June 24 poll and took a total of 146 seats.