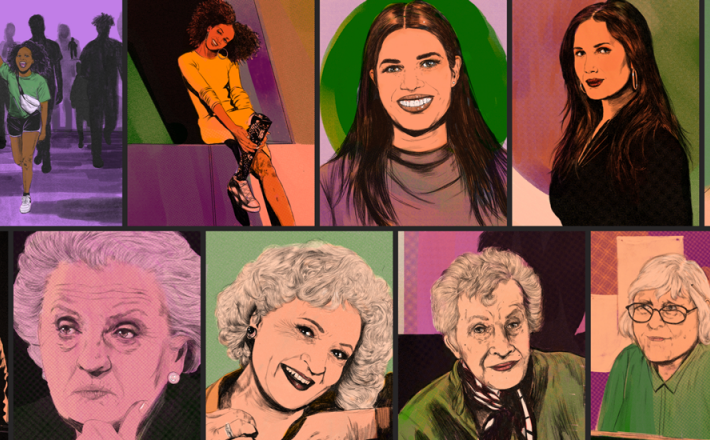 On Aug. 26, 1920, the 19th Amendment became part of the Constitution. In an enormous victory for the generations of women who had fought for suffrage, it declared that the right to vote in the United States could not be denied on the basis of sex.

It would take several more decades before voting rights would truly be extended to all women. Native women and Chinese immigrants faced barriers to citizenship, and therefore to voting, for years, while many Black women and Latinas would continue to be disenfranchised by Jim Crow policies, “white primary” laws, mob pressure and violence, and other suppressive tactics well into the 20th century. But the amendment did represent the single largest act of enfranchisement in American history, and that fall, millions of American women cast their first ballots.

A century later, women have become a formidable political force in the United States. Since 1980, voter turnout among women has surpassed that of men in every presidential election, with 63 percent of eligible women voters turning out in 2016, compared with 59 percent of men, according to one Pew Research Center study. When you look at Black women and Latinas, that gender gap often grows. In other words, the very women who were denied access to the ballot in the years after the 19th Amendment are now powerful voting blocs with significant political influence. And in this year’s election, the widening gender gap could prove decisive: President Trump currently lags far behind his opponent, Joseph R. Biden Jr., among registered female voters in every national poll tracked by the Center for American Women and Politics at Rutgers University.

Click here to read the full article published by The New York Times on 26 Agost 2020.