19th Amendment: A century of pioneering women in US politics

19th Amendment: A century of pioneering women in US politics 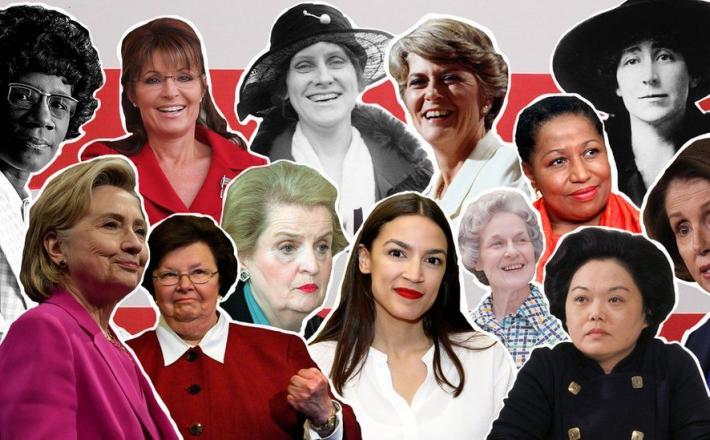 One hundred years ago - on 4 June 1919 - Congress approved the 19th Amendment to the US constitution guaranteeing the right of American women to vote.

The amendment was the product of decades of campaigning and slow progress since the first convention for women's rights was held in Seneca Falls in 1848.

In the years since, women had been thrown in jail for voting illegally, organised pickets across the country and chained themselves to the White House demanding representation.

Rights were granted in a handful of, mostly western, states over the years but resistance remained. This amendment, officially ratified in 1920, prohibited discrimination on the basis of sex on a national level.

In 2019 the US has more women in national politics than ever before, but still falls well short of equality.

Click here to read the full article published by BBC on 3 June 2019.