2019 UK Election: Analysis shows increase in women MPs but most are in opposition

2019 UK Election: Analysis shows increase in women MPs but most are in opposition 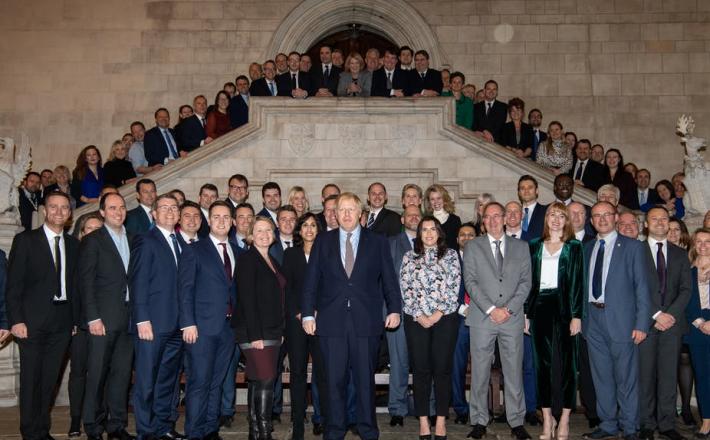 It’s also perhaps surprising given the revelations made by women MPs over the past year about the abuse they receive from the public. When the general election was called, around 20 women from different parties announced they had decided to stand down. Among them were Conservatives Amber Rudd, Nicky Morgan, Caroline Spelman, Seema Kennedy and their former Conservative colleague Heidi Allen, as well as Labour MPs Louise Ellmann and Gloria De Piero. Many of these women cited daily abuse, harassment and intimidation as a reason for leaving parliament. This suggests that the aggressiveness of the political environment is undermining efforts to improve representation in the UK.

Click here to read the full article published by The Conversation on 6 November 2019.