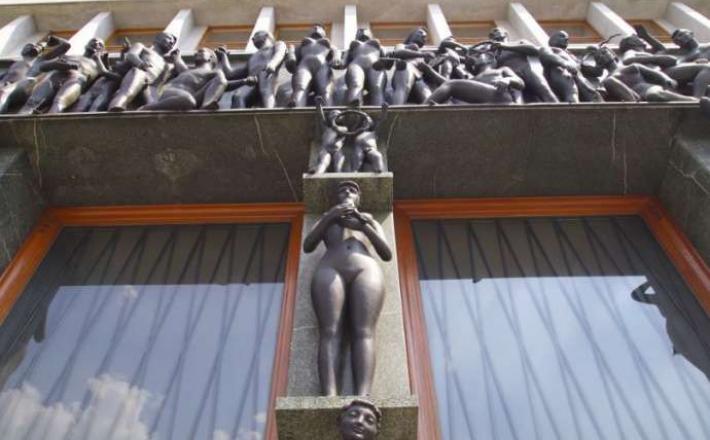 STA, 25 April 2022 - As many as 36 women have been elected to the 90-seat National Assembly, which translates in 40% of all MPs, a record figure ever since Slovenia gained independence. The Freedom Movement, the election winner, leads the way - it has not only the largest number of women MPs but more than half of its elected candidates are women.

According to the unofficial partial results of Sunday's election, the Freedom Movement will have 22 women MPs, which is nearly 54% of the party's deputies.

A total of three women were elected to parliament on the slate of the SocDems, which came in fourth, accounting for almost 43% of the SD's deputy group.