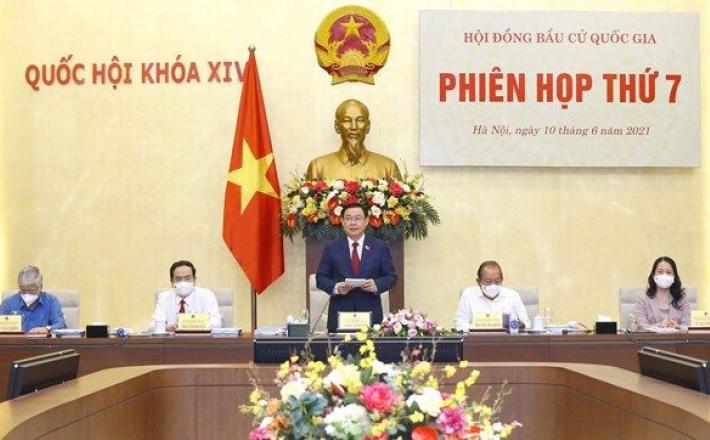 HANOI, June 11 (Xinhua): A total of 499 out of 866 candidates have been elected to the 15th National Assembly (NA) of Vietnam, the country's top legislative body, for the 2021-2026 tenure, the country's National Election Council announced at a press conference Thursday evening (June 10).

Among the elected deputies, 194 were nominated by central agencies, 301 were introduced by local authorities and four were self-nominated candidates, local media VnExpress reported.

Notably, the proportion of female deputies reached 30 percent, the highest since 1976.

Click here to read the full article published by The Star on 11 June 2021.