50 Women who made American political history

50 Women who made American political history 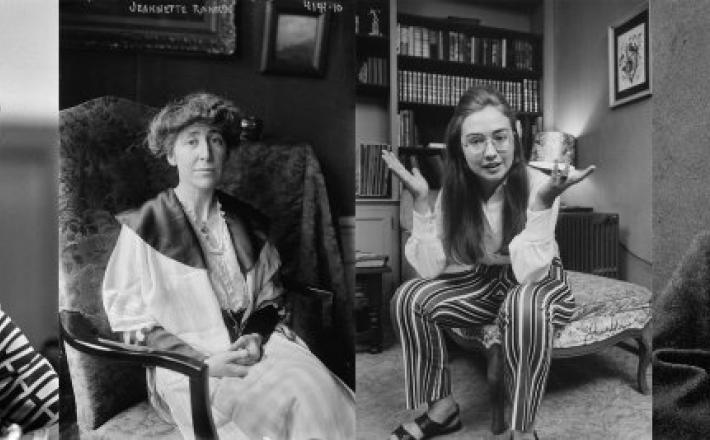 The history of women in American politics is just as long as that of the nation as a whole. Even in the days before the Constitution guaranteed women the right to vote, many tried hard to make a difference as best they could — and succeeded, not only by breaking glass ceilings and proving that women could handle the job but also by introducing important legislation, standing up for their fellow citizens' rights and much more.

Whether they held office at the local and federal level, whether they were appointed to the most high-profile jobs in politics or to a role many would never hear about, and even if they merely ran and lost, each made her mark. Some of them wielded their influence in the nation's earliest days and others have only recently been elected to office. And, of course, that history is still being written by many women who have yet to make it to the history books.

It would be impossible to sum up the complete role that women have played in the history of American politics, especially considering the many female activists and thinkers who, though excluded from public office by nature of their gender, made a difference in the evolution of the nation's governmental and political narrative.

Click here to read the full article published by Time on 8 March 2017.