724 women contested Lok Sabha polls, 78 were elected, yet only 3 made it to PM Modi's cabinet

724 women contested Lok Sabha polls, 78 were elected, yet only 3 made it to PM Modi's cabinet 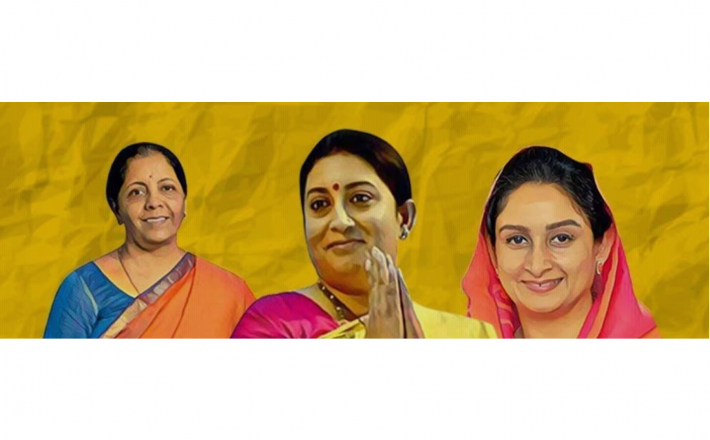 The newly-elected 17th Lok Sabha set the record with highest number of woman: 78 MPs. However, Prime Minister Narendra Modi’s cabinet, which was sworn-in on Thursday, in a largest-ever gathering, has only six women ministers in the government.

Three of these six women members of Parliament, only three have made it to PM Modi’s cabinet - Nirmala Sitharaman, Harsimrat Kaur Badal and Smriti Irani.

Out of the 78 women MPs elected to the Lok Sabha, the highest were from West Bengal and Uttar Pradesh.

Click here to read the full article published by India Times on 31 May 2019.