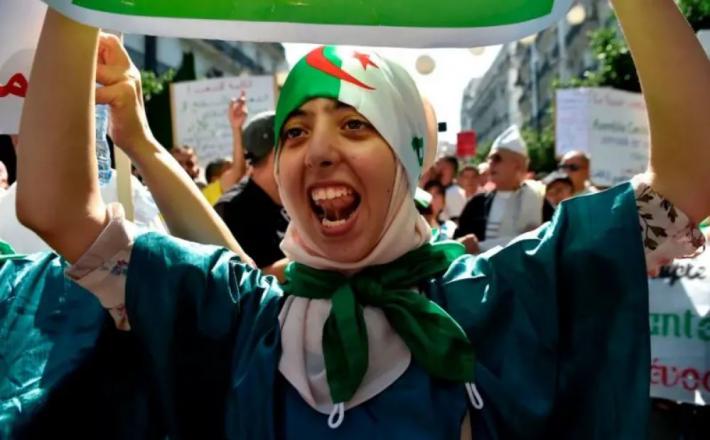 Most Algerians are for separating men and women in the workplace, citing sexual harassment concerns.

Rabat - A new report by the Arab Barometer has revealed that an overwhelming 76% majority of Algerians believe that men are better political leaders than women.

This belief has garnered the support of people of different ages, education levels, regions, and areas (urban and rural), the report found.

According to the report, the survey's results are “consistent with sentiments in 2016 and 2019,” with the majority of Algerians not favoring women and men playing equal roles in society.