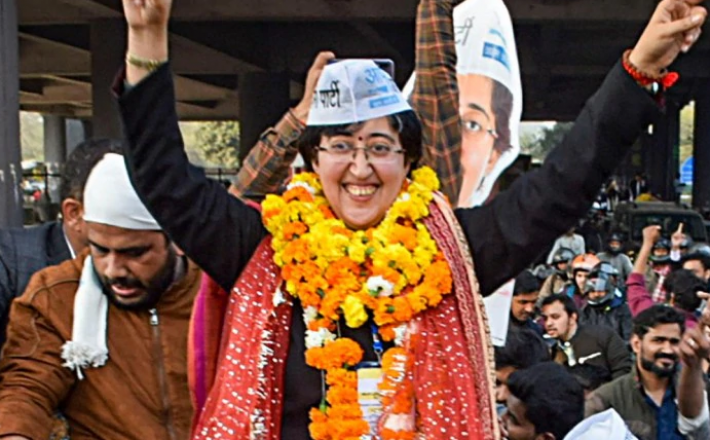 As many as eight women candidates out of 79 have emerged as winners in the Delhi assembly Election 2020. All of them belong to the Aam Aadmi Party (AAP). The results were announced on Tuesday.

The Aam Aadmi Party (AAP) had fielded nine women candidates in the Delhi Assembly election 2020 and of them, eight have emerged as winners.

Pramila Tokas of the AAP retained her RK Puram assembly seat. She defeated Anil Kumar Sharma of the BJP by over 10,000 votes.

Click here to read the full article published by India Today on 11 February 2020.