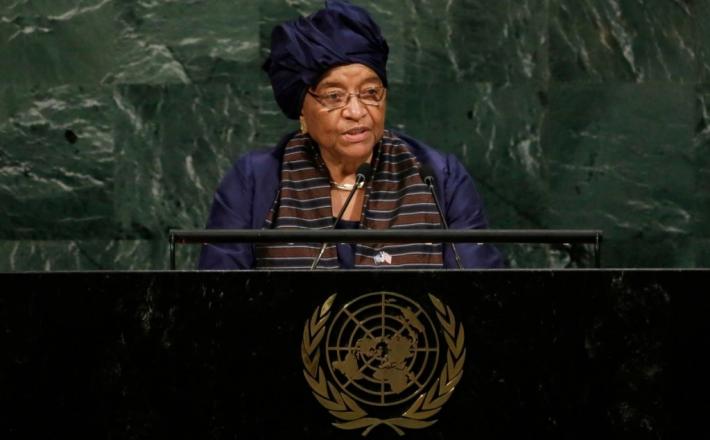 Africa has been slow to embrace women leaders in politics, but there is an exclusive group of female presidents who have laid the foundations for future female leadership in Africa.

These include Ellen Johnson Sirleaf of Liberia, who served as president for 12 years, and Ethiopia’s Sahle-Work Zewde, currently the only woman among the 54 presidents in Africa.

Nine women have held the presidential title in African politics, some through the election process and others in an interim capacity at a time of need.

All of them have made their mark on politics in their respective countries while their presence as heads of state has been positive for gender equality in Africa.

Click here to read the full article published by The Moguldom Nation on 13 November 2019.