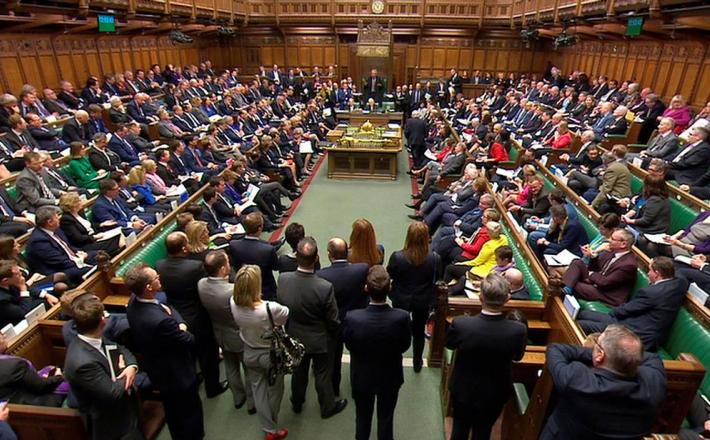 Abuse, sexism and a lack of equality remain barriers to women looking to stand for election, according to a cross-party parliamentary panel.

Dozens of MPs pulled no punches in expressing how tough it still is for women to get into parliament as they invited their constituents to parliament to mark 100 years since the Qualification of Women Act.

In the last century there have been 491 women MPs and more than 4,000 male MPs - meaning a gender-balanced parliament would take 50 years at the same rate.

Click here to read the full article published by Sky News on 21 November 2018.