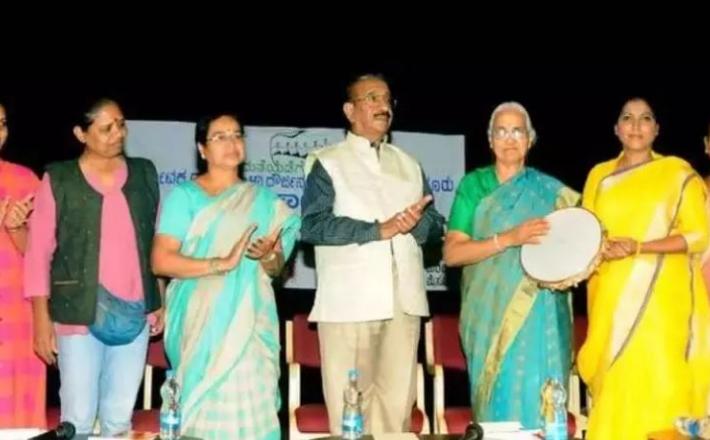 Mysuru: Pointing out that representation of women in India was worse than that of Pakistana and Nepal, retired professor of political science at the University of Mysore (UoM) Prof. M Umapathi on Sunday said that only 9% of the elected legislators in the various assemblies of the country were women – putting India in an embarrassing 148th position of the 193 countries across the world in this regard.

Umapathi, who participated in a discussion on ‘New dimension in women politics’ organized by the Karnataka Rajya Mahila Dourjanya Virodhi Okkuta at Kalamandir, Umapathi said that representation of women in politics was 40% in the Nordic countries, and 50% in Bulgaria. ‘Even in Asia, Indonesia, which is a Muslim country, women constitute 25.7% of the elected bodies’, he said.

Click here to read the full article published by Times of India on 20 August 2018.