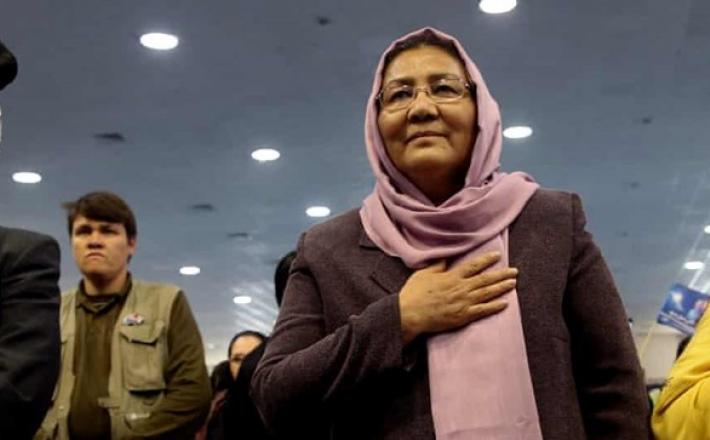 A three-day conference aimed at breathing life into Afghanistan’s stalled peace process has been launched in Moscow, but Afghan human rights activists have raised the alarm that the delegates included just one woman.

Habiba Sarabi, an activist and politician, was the only female delegate on the 12-member team representing the Afghan government and political leaders at Thursday’s summit in Moscow. The 10-member delegation sent by the Islamist Taliban had none.

Sarabi addressed a vast table of male counterparts at a Moscow hotel, calling for a ceasefire. “Why should [I] be the only woman in the room? We have not been part of the war, we can certainly contribute to peace,” she said, according to a tweet from a fellow negotiator that she shared. “51% of people should not be ignored.”

Click here to read the full article published by The Guardian on 18 March 2021.